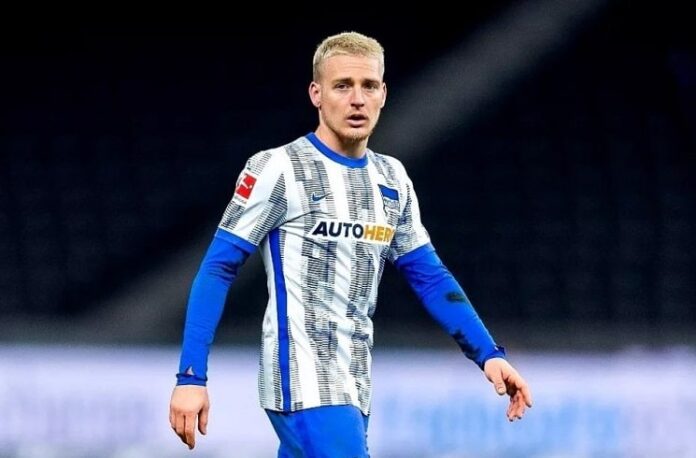 Ascacíbar could soon be leaving Germany. According to Sky Sport in Italy, the 25 year old is close to joining newly promoted Serie A team U.S. Cremonese.

The Argentine, presently with Hertha Berlin, has spent the last five years in Germany. Per Luca Bendoni of Gianluca Di Marzio‘s team, the deal is close to being done and Ascacíbar should be arriving in Italy in the next hours to undergo his medicals.

Part of the Estudiantes de la Plata youth team, the defensive midfielder joined Stuttgart back in 2016 and has already played three matches for the Argentina national team.