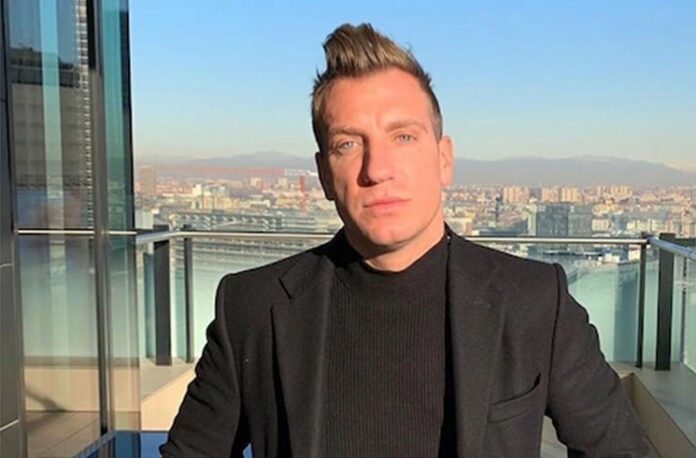 Maxi López is set to become the new owner of Birmingham City.

López and Paul Richardson have started the process to become the new owners of the club. The two spoke on Tuesday to Sky Sports and stated that they have paid the deposit on Monday, submitted the necessary paperwork and are awaiting EFL approval.

The Argentine won the Champions League with FC Barcelona back in 2006 and played for numerous clubs throughout his career, including the likes of River Plate and AC Milan.

Former FC Barcelona and AC Milan player Maxi López along with Paul Richardson are set to takeover Birmingham City. They have paid the deposit, submitted the necessary paperwork and await EFL approval.

The Argentine says it is their own money being used.pic.twitter.com/m5JnQBc4cH