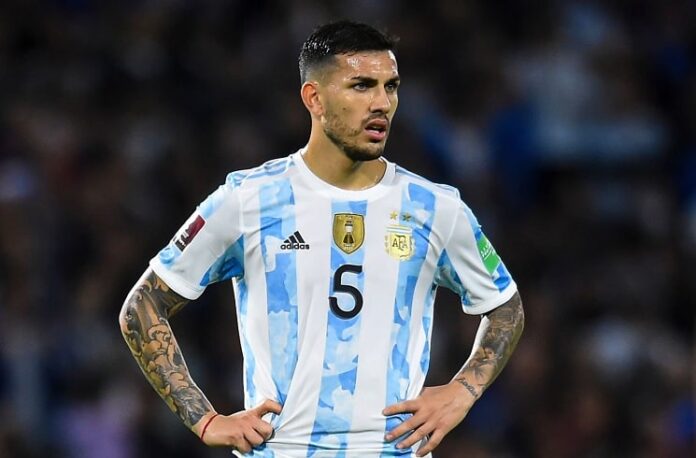 Leandro Paredes could be joining Juventus from PSG as talks are underway.

Paredes could soon be on his way out of PSG. Per a report by Relevo, talks are underway to bring the Argentine over to Italy.

The 28 year old PSG from Zenit Saint Petersburg in 2019 and if PSG were to sell him, Juventus would have to pay their asking price. Per Calciomercato, PSG would agree to a loan with an obligation to buy from Juventus, with the total amount reaching €20 million.