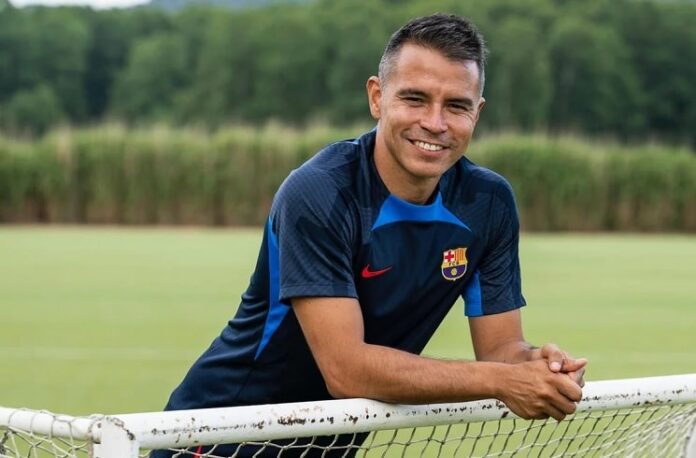 Javier Saviola has been named as the new assistant coach of FC Barcelona U19A.

The Argentine was previously the assistant coach for FC Ordino in Andorra. As a player, he played over 100 matches for Barcelona.

With the Argentina national team, Saviola won the 2001 U20 World Cup where he was top scorer with 11 goals and also named as the player of the tournament. He also won gold at the 2004 Olympics while also competing at the 2006 FIFA World Cup.

From the 2006 World Cup team, 13 of the 23 players are in coaching and have become coaches: