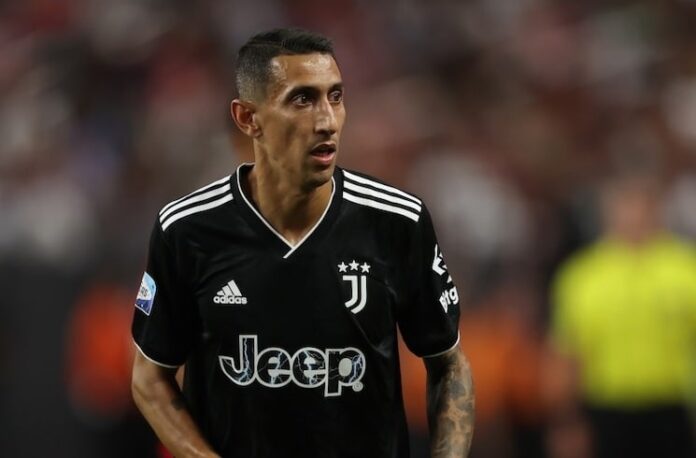 Dušan Vlahović will be Angel Di Maria’s main partner up front with Juventus as the 22 year old looks to build a proper friendship.

Vlahović gave an interview to Italian media “La Gazzetta dello Sport” and the striker spoke about Angel Di Maria joining the club. Here is what he had to say:

“Di María? When I found out he was coming, I immediately thought about how many goals and assists we can score together because I also want him to score.

“Ángel has been playing at a very high level for a long time. He is one of the strongest wingers of the last 20 years and he ha done very well wherever he has gone.

“With Di María, we have to get to know each other and understand each other a little. But I’m sure it won’t be difficult for him. He has played with great strikers. I am the one who has to ask him how I should move so that he finds me.”