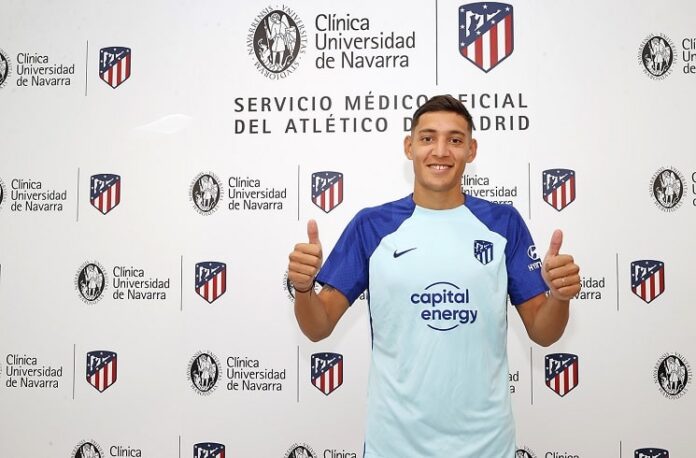 Nahuel Molina has signed with Atletico Madrid for five seasons.

Atletico Madrid announced on Thursday the signing of the 24 year old defender. Brought in from Udinese, the right back finished with seven league goals last season.

The deal has been talked about for several weeks and Molina was with the team for their pre-season win vs. Numancia on Wednesday. The Argentine started his career with Boca Juniors before going on loan to both Defensa y Justicia and Rosario Central.

He joined Udinese in 2020 where he would go on to play 68 matches for them. With the Argentina national team, Molina won the Copa America and the Finalissima.