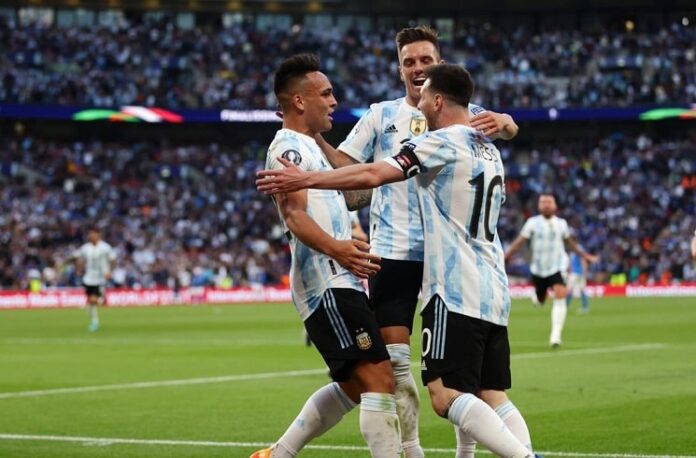 Argentina is set to play a friendly match against Egypt in Abu Dhabi in November with an agreement reached.

Lionel Scaloni’s team will be playing an African team prior to the World Cup. Per Esmail Mahmoud of El Balad in Egypt, Argentina have requested to play the match in November in Abu Dhabi.

Hazem Emam, who is part of the Egyptian Federation, has stated an an agreement has been reached but the contract has not been signed. According to Gastón Edul, it would be played 10 days before Argentina’s opening match at the World Cup.