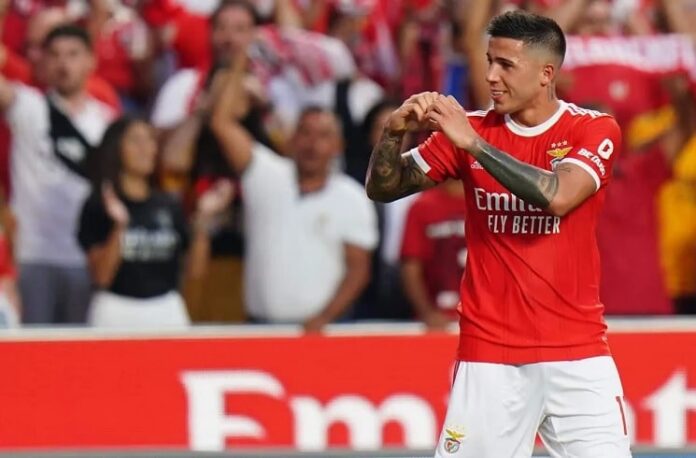 Four Argentine players could be playing on Friday with the start of the major European leagues getting underway.

Nicolás Otamendi and Enzo Fernández are both in the Benfica team for their opening league match of the season vs. Arouca. Enzo scored his first goal for the club on Wednesday in the Champions League.

In France, Nicolás Tagliafico could make his Lyon debut. The 29 year old signed for Lyon just a few weeks ago as he joined them from Ajax.

The Argentine has also been included in the Lyon team for their match vs. Ajaccio on Friday.