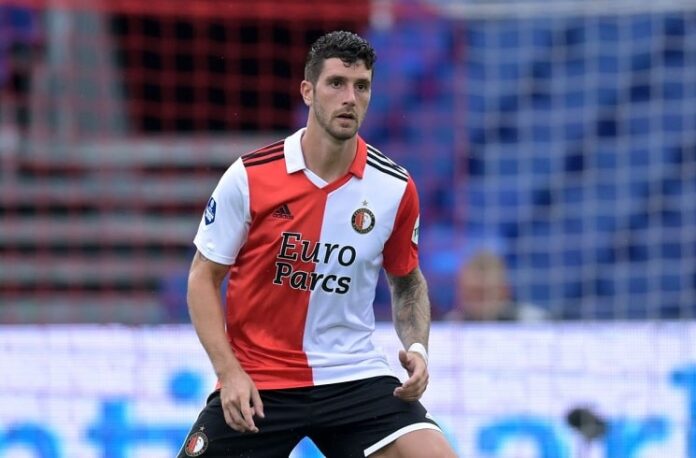 Marcos Senesi is in England to undergo his medical with Bournemouth.

Senesi is set to become a Bournemouth player. As we have reported this week, the 25 year old has been linked with a move away from Feyenoord to the Premier League club and will be signing with them.

According to César Luis Merlo, he is presently in England and he will undergo his medicals to sign with Bournemouth on Monday. It would be for €15 million with €2 million in bonuses.

The Argentine would sign a contract keeping him at the club until June 2026 with an option of an additional year.