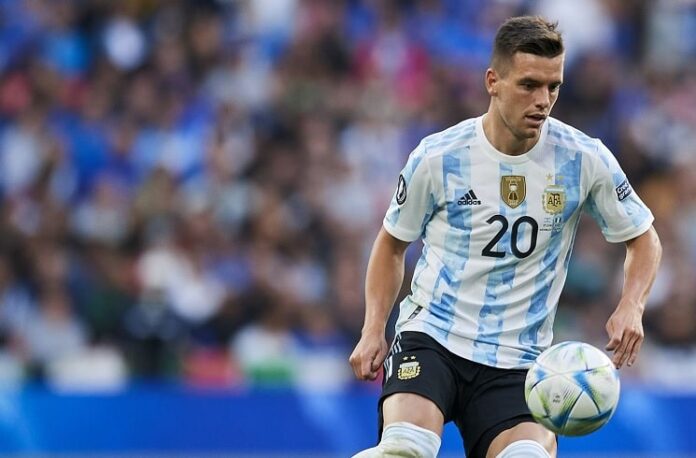 Gio Lo Celso is set to join Villarreal from Tottenham Hotspur as the deal is closer to being completed.

Lo Celso will remain in Spain with Villarreal. According to Gastón Edul, he is getting closer to remaining with them as the possible move to Fiorentina will not be happening.

The Argentine spent last season on loan at Villarreal where he helped them reach the semi finals of the Champions League. He is presently in Spain, having attended the Argentina U20 COTIF final on Sunday which was won by Javier Mascherano’s team.