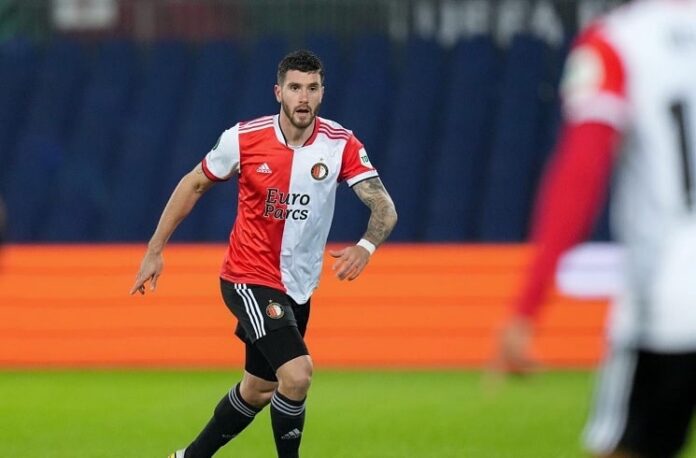 Marcos Senesi has signed with Bournemouth from Feyenoord.

Senesi will be playing in the Premier League. According to César Luis Merlo, the Argentine has signed a contract with Bournemouth until June 2026 with an option for an additional year.

Feyenoord will get €15 million plus €2 million in bonuses. Senesi’s original club in Argentina, San Lorenzo, will get €1.2 million.

As we reported on Sunday, Senesi was in England and would undergo his medical and sign with the club on Monday.