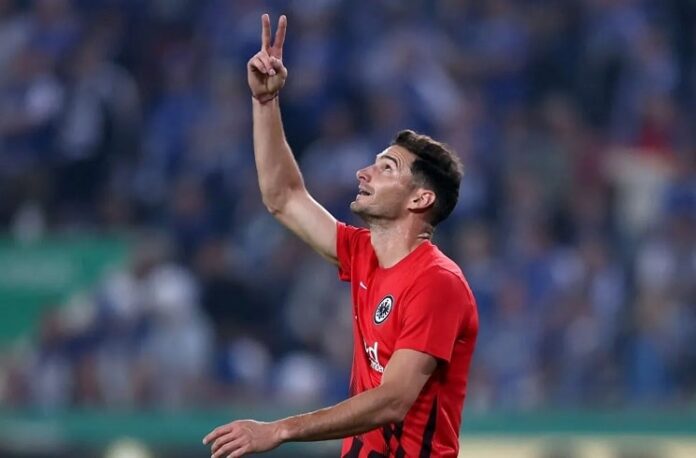 Lucas Alario from Eintracht Frankfurt will reportedly start from the bench vs. Real Madrid in the UEFA Super Cup.

The 29-year-old striker joined Frankfurt in June of this year, and he has already scored in his debut in the 4-0 win vs. Magdeburg a week ago. The Argentine is looking forward to a great season with his new German team to be taken into consideration by coach Lionel Scaloni for Qatar’s World Cup.