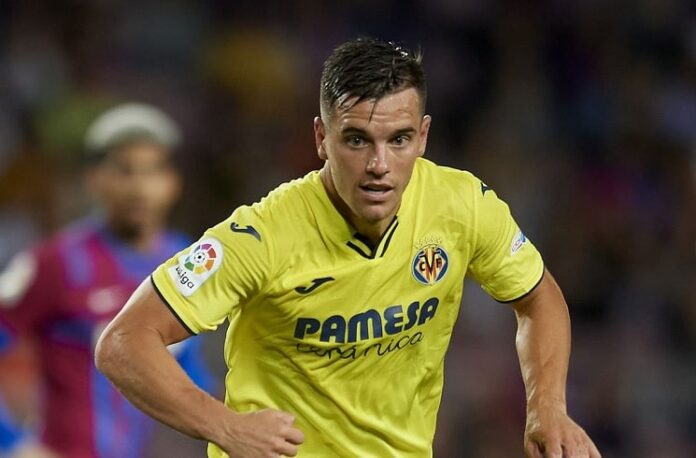 Per Fabrizio Romano, both clubs have reached a full agreement on the Argentine midfielder for a loan with no purchase option. Following this information, the Spurs can interrupt the loan in January of 2023 if they receive an offer for a permanent move.

Without being in coach Antonio Conte’s plans for the upcoming season, Lo Celso will go back to play with his last season’s team, where they reached the UEFA Champions League
semifinals.

Been told Spurs can interrupt loan in January in case they’ve a bid for permanent move. Of course, always up to the player. pic.twitter.com/07lIFZF2hS