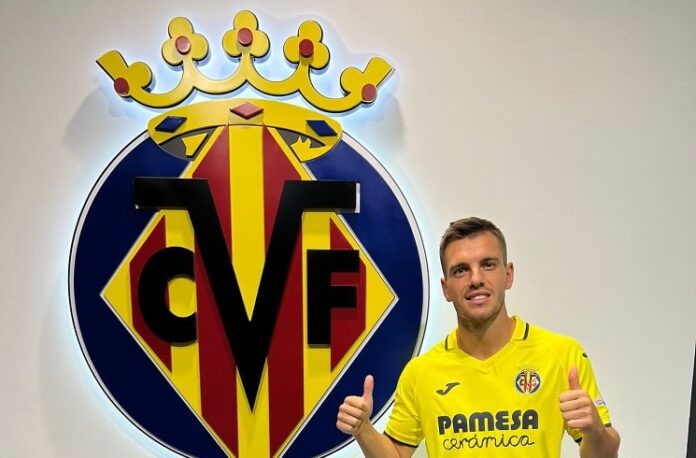 Lo Celso has finally signed with Villarreal. Both clubs have reached an agreement and the Argentine has passed his medical.

The 26 year old also spent last season on loan at Villarreal where he was part of the team which reached the semi finals of the UEFA Champions League.