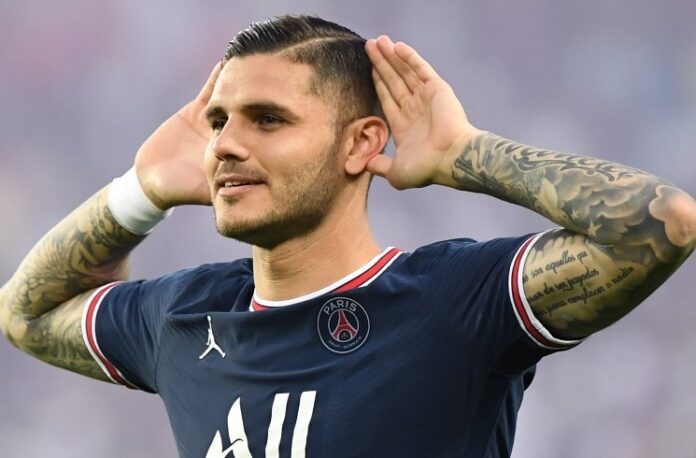 The Argentine could be leaving Paris Saint-Germain. According to Sky Sport, United have looked into Icardi as the rumors of him potentially joining the club intensify.

Mauro Icardi is also wanted by Galatasaray, as they are also interested in signing the Argentine. The 29 year old joined PSG on loan from Inter in 2019 as he signed a permanent deal with them a year later.