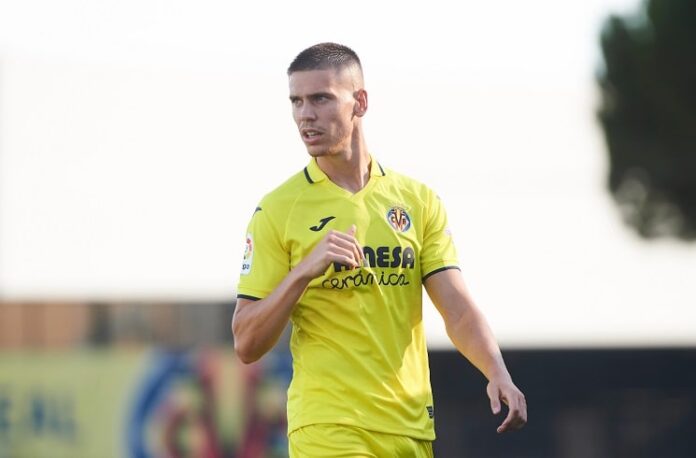 Unai Emery has made Foyth an important part of his team. The 24 year old is a regular starter for the club but FC Barcelona have reportedly turned their attention to Foyth with a meeting held on Tuesday.

Emery spoke at a press conference on Wednesday regarding Foyth. Here is what he had to say:

“Foyth is very happy here, he tells me that he’s calm but the market is open and there could be some unwanted exists. And if someone pays the clause or a player says that they have a very attractive offer, the situation could change.”

The Argentine joined Villarreal on loan in 2020 from Tottenham Hotspur and signed with the club last year.