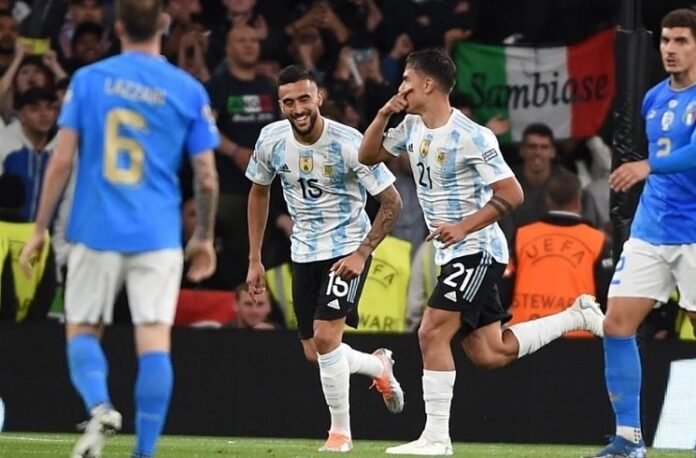 Argentina will play Honduras in September in Miami.

The Argentina national team is going to play two matches in the United States in September. The first one has been confirmed by FENAFUTH, the Honduran FA, for a match on September 23 in Miami, Florida.

As we reported a few days ago, Argentina would play a match against Honduras and the second opponent is set for September 26 or 27 and would be Jamaica.