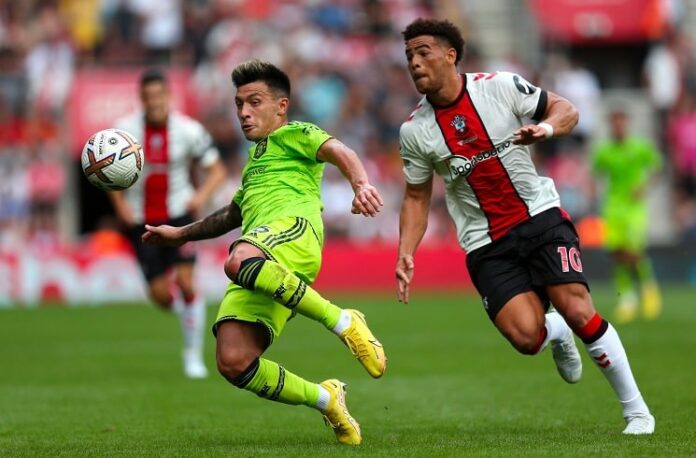 Lisandro Martínez had a Man of the Match performance for Manchester United vs. Southampton.

Martínez was once more one of the, if not the best player on the pitch for Manchester United. The Argentine played in United’s 1-0 win vs. Southampton in the Premier League and had a standout performance.

The 24 year old one won 100% (5/5) of his aerial duels for Manchester United vs. Southampton. The most out of any player from both teams. Here are his stats, via StatmanDave.