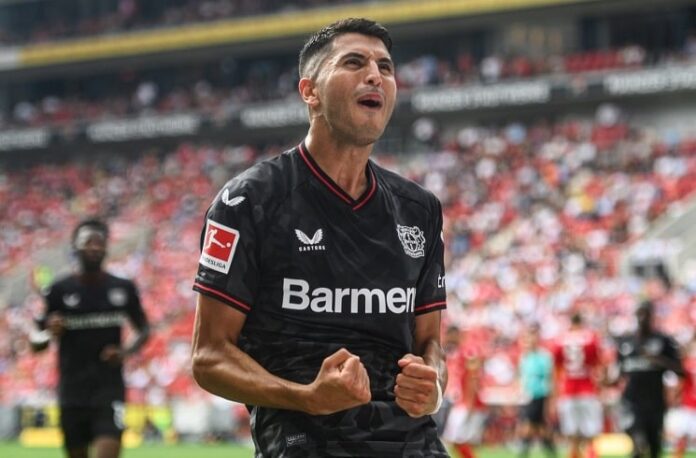 Exequiel Palacios scored for Bayer Leverkusen in their 3-0 win vs. Mainz.

Palacios scored his first goal of the season for Bayer Leverkusen. With Leverkusen crosses off a corner kick, the ball fell to Palacios on the edge of the penalty area as his strike would deflect off a player and give Leverkusen the 1-0 lead.

The goal would count for Palacios as he got his first of the new season. The 23 year old continues to be called up to the Argentina national team as he looks to cement his spot for the 2022 Qatar World Cup.

These are his stats from the match, courtesy of Sudanalytics.