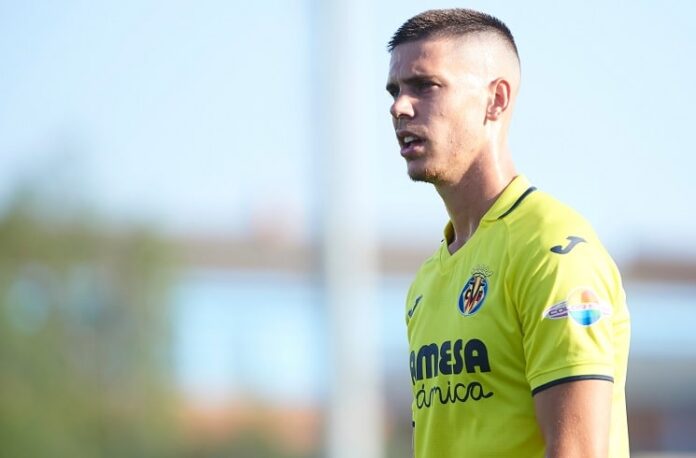 Juan Foyth has suffered a knee injury for Villarreal.

Villarreal coach Unai Emery commented on the injury saying after the match. Here is what he had to say:

The severity of it remains unknown. Argentina national team coach Lionel Scaloni is expected to announce his list of players for the September friendly matches in the United States in the next two weeks.