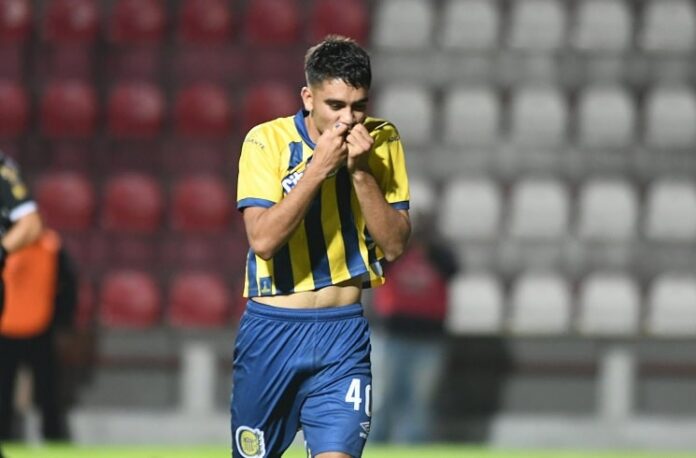 Buonanotte will be playing with fellow Argentine Alexis Mac Allister at Brighton. According to César Luis Merlo, there is an agreement in principle for the 17 year old to the club at the end of the year.

The Argentine midfielder will sign until June 2027 for $10 million with Rosario Central getting 20% of future sales. He is part of Javier Mascherano’s Argentina U20 team, having played in the Toulon tournament back in June.