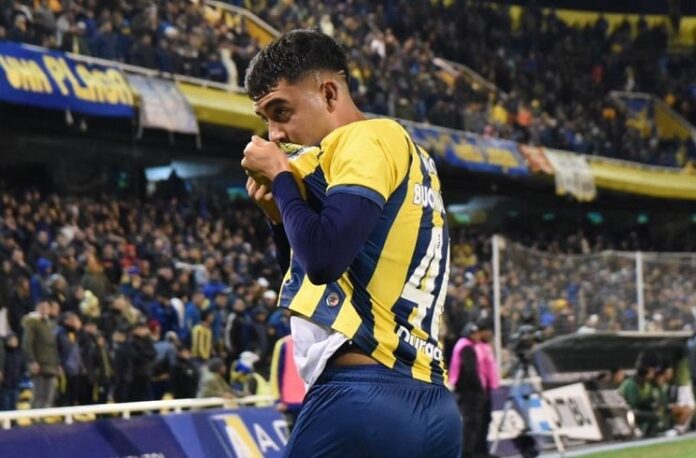 Buonanotte will be playing in the Premier League. The player himself confirmed the move on Monday after reports that he was joining the club. Speaking to Estadio 3, here is what the attacking midfielder had to say:

“Today they confirmed my sale. It’s not every day that a Premier League club comes looking for you. I’m going to respect Central and I am going to to leave at the end of the year.”

“We fought until the end for the good of the club and for us to get to a good offer. It’s not every day that English football comes for you.

“We were not convinced at first but then we managed to make it better.”

“I was in meetings with people from England, we are on the subject and the possibility is firm. Central are very interested and Facundo is very happy. IT’s a huge opportunity for him.

“We must try to accept these possibilities. The management is analyzing the offer because it’s one of Central’s best sales.”

Carlos Tevez, presently coaching the 17 year old at Rosario Central had this to say:

“I watch football and it’s beena long time since I’ve seen someone play who gives me as much pleasure as Buonanotte. When he brakes and accelerates, he reminds me of (Lionel) Messi. He is at a very high level.”

Still only 17, he has represented Argentina at youth level, having been part of Javier Mascherano’s Argentina U20 national team back in June for the Toulon tournament. He is set to join Brighton in January.