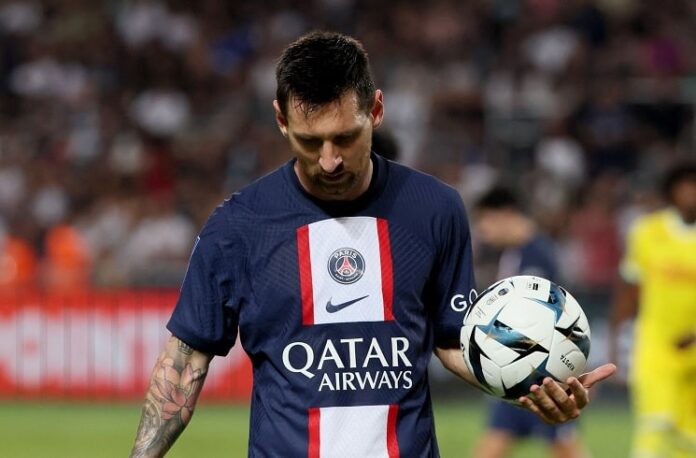 Lionel Messi will be looking to add to his three goals and two assists in the league this season as PSG play Toulouse. Also in France, Nicolás Tagliafico play Auxerre, Leonardo Balerdi and Marseille are against Clermont Foot and Facundo Medina and Lens play Lorient.

Cristian Romero is back training with Tottenham Hotspur and could feature for the team as they play Manuel Lanzini’s West Ham United. Marcos Senesi has not had an easy start to life in England as he and Bournemouth play Wolves.

Ángel Di María is back from injury and is with Juventus as they play Spezia. Gio Simeone and his new club Napoli play Lecce as Nicolás González and Lucas Martínez Quarta with Fiorentina play Nehuén Pérez and Roberto Pereyra’s Udinese. Bruno Amione and Hellas Verona play Empoli.

On Tuesday, Lautaro Martínez and Joaquín Correa both scored for Inter, Paulo Dybala had two goals for AS Roma and Alexis Mac Allister also scored for Brighton.