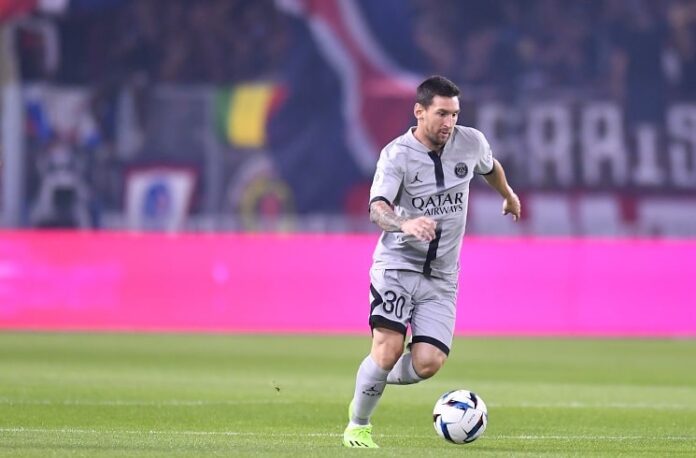 Lionel Messi had two assists for PSG in their 3-0 win vs. Nantes.

Messi has not scored in four matches but has four assists in his last two games. The Argentine assisted twice, both of which were goals by Kylian Mbappe, as he reached six assists this season in Ligue 1.

In six Ligue 1 games this season, Messi has three goals and six assists. In the opening match of the season vs. Clermont Foot, Messi had two goals and one assist.

Against LOSC Lille, he had one goal and one assist and against Toulouse, he had two assists. With his two assists against Nantes, Messi is now the first player in the top 5 European leagues to reach 100 assists since the seart of the 2015-2016 season.

Per SofaScore, here were his stats: