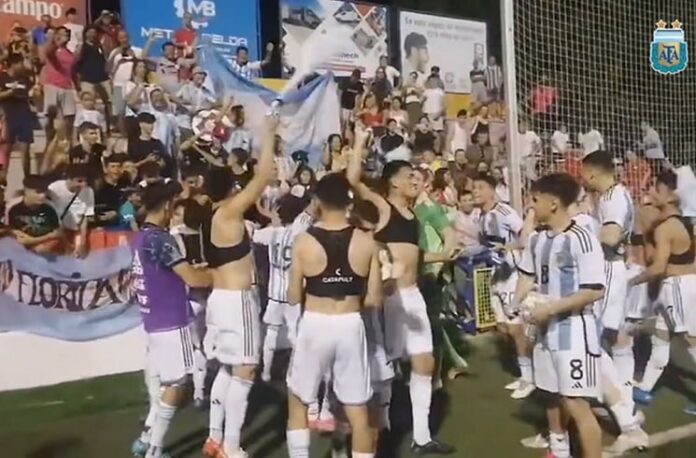 Argentina U20 coach Javier Mascherano has named his team for the friendly matches this week.

Javier Mascherano has named 23 players to play the three friendly matches against Brazil, Uzbekistan and Uruguay. Mascherano’s team won the COTIF tournament in August and have the U20 South American Cup at the start of the year. Here are the players which will play the three games in Uruguay:

Mascherano’s team will play three matches with the first one on Tuesday:

Six players who are part of this team were also part of the team which won the COTIF tournament: