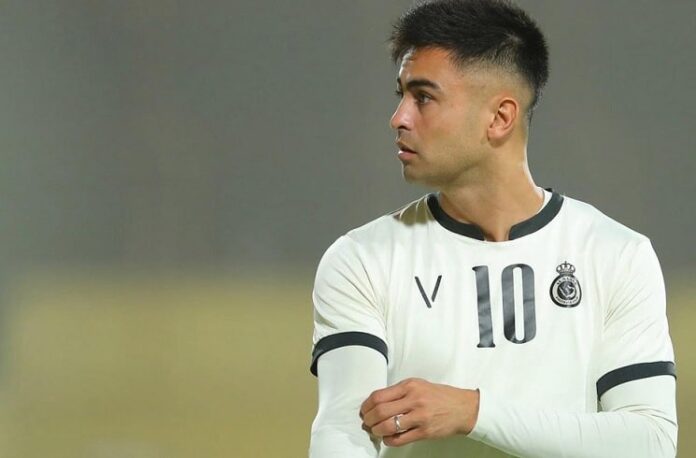 Pity Martínez of Al-Nassr has confirmed that he has pericarditis.

Mundo Albiceleste learned and first broke the news on Twitter through one of their sources that the 29 year old has a heart condition. Pity confirmed the unfortunate news on Sunday through an Instagram post as he wrote:

“Soon I will be in the field giving the best of me. It is a pericarditis and it is necessary to treat it and nothing else”.

Once regarded as one of Argentina’s best young players, Pity scored a goal in the infamous Copa Libertadores final vs. Boca Juniors in 2018 which was played at the Bernabeau in Madrid. He would go on to join Atlanta United for one year before joining his current club Al-Nassr in the Kingdom of Saudi Arabia.