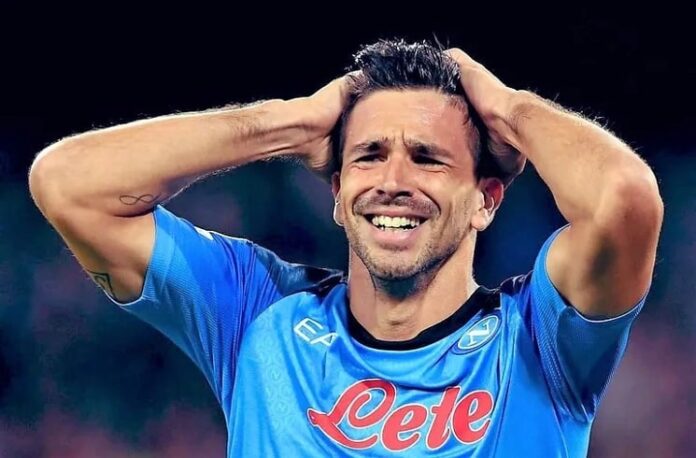 Gio Simeone scored for Napoli in their 4-1 win vs. Liverpool.

Simeone got his first goal for Napoli and his first ever goal in the Champions League. With Napoli leading 2-0, Simeine was substituted in for the injured Osimhen.

Still only 27 years old, he became emotional after scoring his goal, kissing his Champions League tattoo. The reason for his emotions are because his first tattoo was that of the Champions League logo and he always dreamed of playing in the tournament.