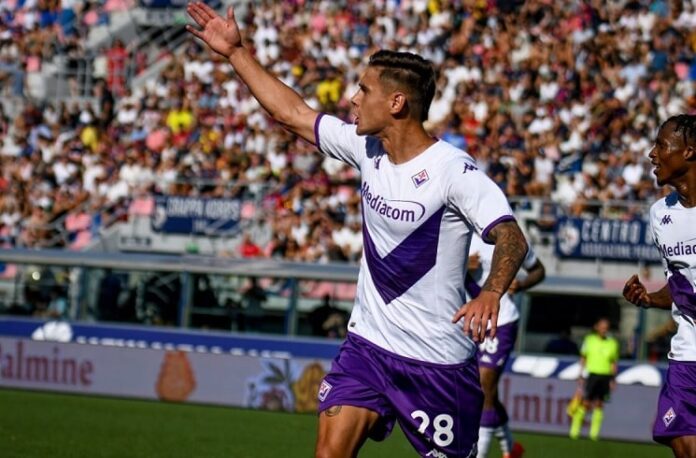 Lucas Martínez Quarta scored for Fiorentina in their 2-1 loss vs. Bologna.

Martínez Quarta scored his first goal of the season and the first goal of the game vs. Bologna on Sunday. A cross inside the penalty area was spilled and a second ball, a low pass into the area found the Argentine who scored to give Fiorentina the 1-0 lead.

The 26 year old is part of the preliminary Argentina national team list for the September games against Honduras and Jamaica.