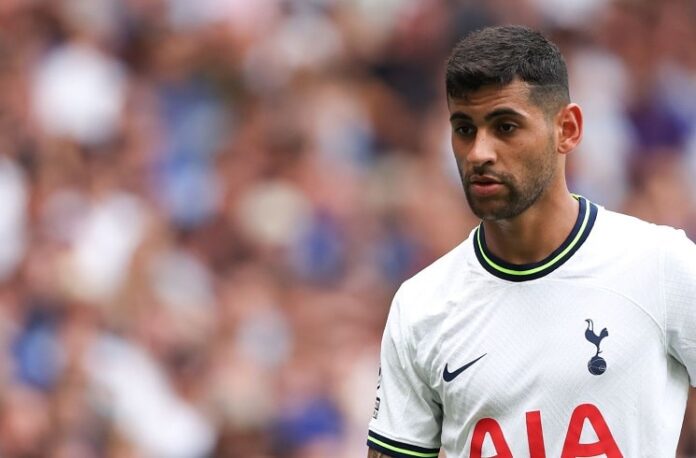 Cristian Cuti Romero has received his visa for the United States as he will join the Argentina national team.

Cuti Romero is the last player to join the Argentina national team for the September games in the United States. He and Lisandro Martínez were the last two as they were awaiting their visas to be issued.

Lisandro Martínez received his visa a few days ago while Romero stayed in Argentina. He has now been granted his visa and is flying out to join the team for the September games.