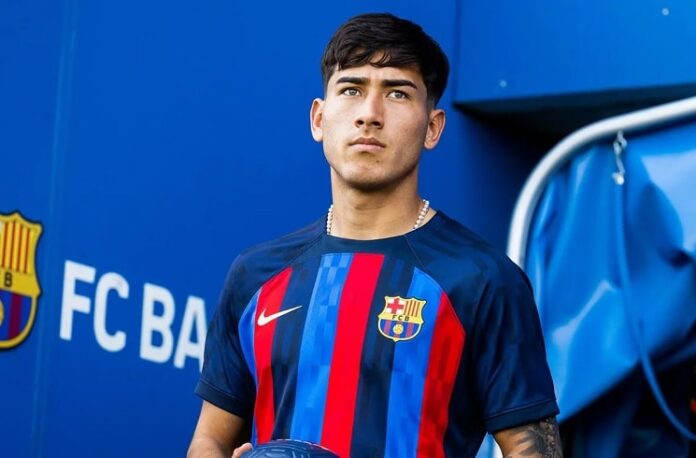 Vega was part of Xavi’s Barcelona team which trained on Tuesday as he was called up from the youth team. The 18 year old is part of Javier Mascherano’s Argentina U20 team.

The Argentina was part of the team which won the youth tournament in Uruguay earlier this month. The left back joined the Barcelona youth team earlier in the summer from Argentinos Juniors.