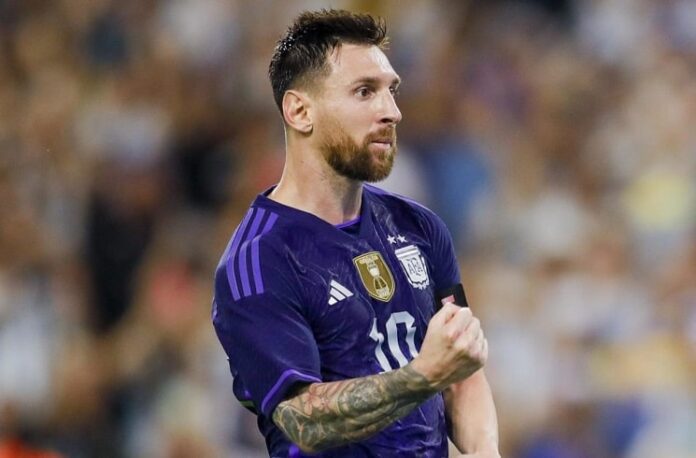 Lionel Messi is a doubt for Argentina vs. Jamaica in New Jersey.

Messi might start on the bench on Tuesday. According to TyC Sports, Messi is a doubt for the game with Julián Álvarez possibly taking his place in the eleven.

Argentina national team coach Lionel Scaloni is set to make changes for the game. Emiliano Dibu Martínez, Ángel Di María and Cristian Cuti Romero are all set to start for Argentina after having been on the bench in the 3-0 win vs. Honduras.