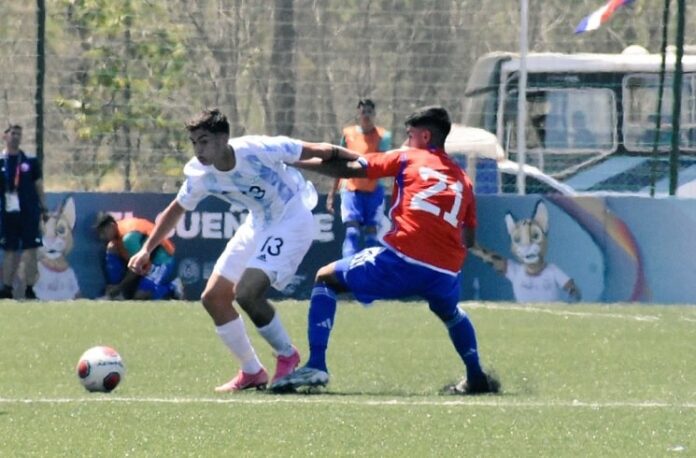 Javier Mascherano’s Argentina U20 team lost 1-0 vs. Chile in the 2022 South American Games.

Mascherano’s team lost their opening game of the tournament on Tuesday. The tournament is being held in Paraguay between October 1 and October 15 with Argentina playing three games.

For the tournament, 18 players have been selected by Mascherano. Of those 18 players, 12 of them were part of the Argentina U20 team which won the September friendly tournament in Uruguay.

They play their next game on Thursday vs. Colombia and on October 8 vs. Ecuador. The semi finals are on October 10 with the final being on October 12, which is next Wednesday.

The opening game vs. Chile had the following eleven: