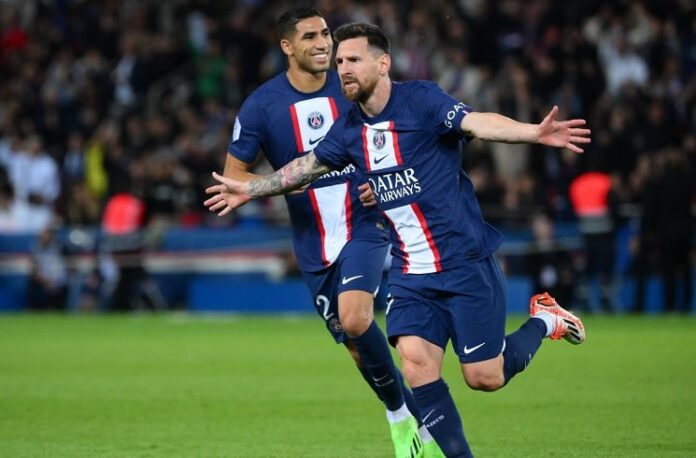 The Champions League continues on Wednesday with 12 Argentine players taking part in the games.

Wednesday has a big game involving players in the Argentina national team. Lionel Messi and PSG are away against Enzo Fernández and Nicolás Otamendi’s Benfica.

Both teams are tied on six points with the same goal difference. Lionel Messi has one goal and one assist in two Champions League games.

Ángel Di María and Leandro Paredes of Juventus host Maccabi Haifa. Juventus need the points as they don’t have any in the group.

Julián Álvarez and Manchester City lead their group as they play Copenhagen. Álvarez is yet to score in the Champions League.

Sevilla only have one point in their group as they host Borussia Dortmund. They have four Argentine representatives in Papu Gómez, Gonzalo Montiel, Erik Lamela and Marcos Acuña.

Nicolás Capaldo has played in both games for RB Salzburg. They have two points in their group and play Dinamo Zagreb.

Alexandro Bernabei has yet to play in the Champions League for Celtic. They play RB Leipzig.