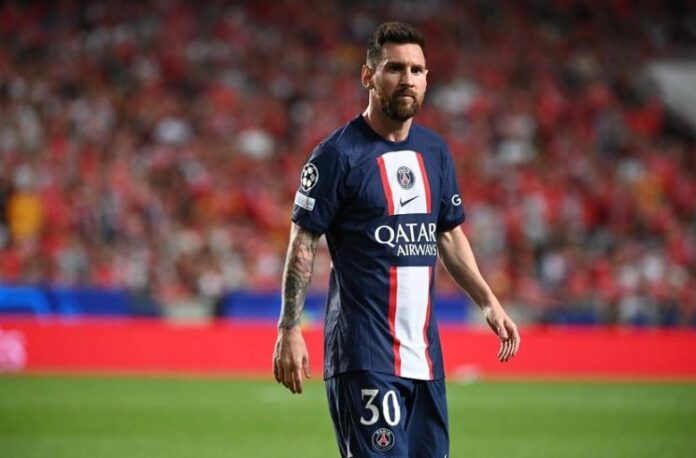 Lionel Messi suffers from a minor contracture in his calf.

He was seen with PSG coaching staff member after being substituted which had many people talking about if he would play in their next game. According to L’Equipe, he felt some discomfort following a tackle and asked to be substituted out.

PSG’s next league game is on Saturday vs. Reims and he is not ruled out of it.