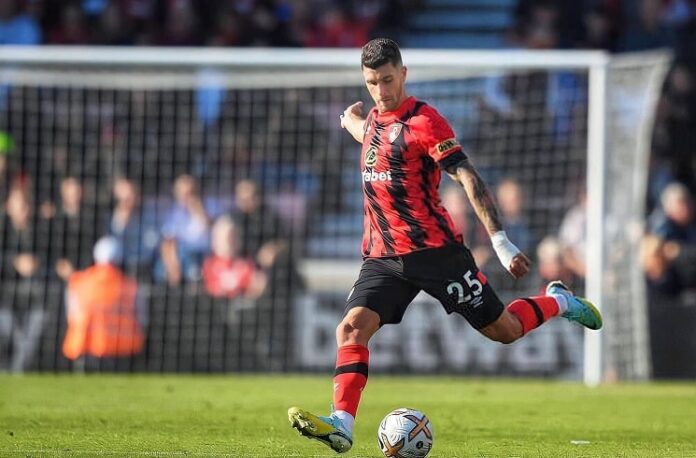 Marcos Senesi has won back to back Man of the Match awards for Bournemouth.

Senesi has been the best player in the pitch for Bournemouth in their last two games. The Argentine has been awarded the Man of the Match in their 0-0 draw against Brentford and their 2-1 win vs. Leicester City.

The 25 year old was called up to the Argentina national team in June where he made his debut in a 5-0 win vs. Estonia.

Congratulations to Marcos Senesi for winning back to back Man of the Match awards for Bournemouth. 🇦🇷 pic.twitter.com/HSph9MS75w