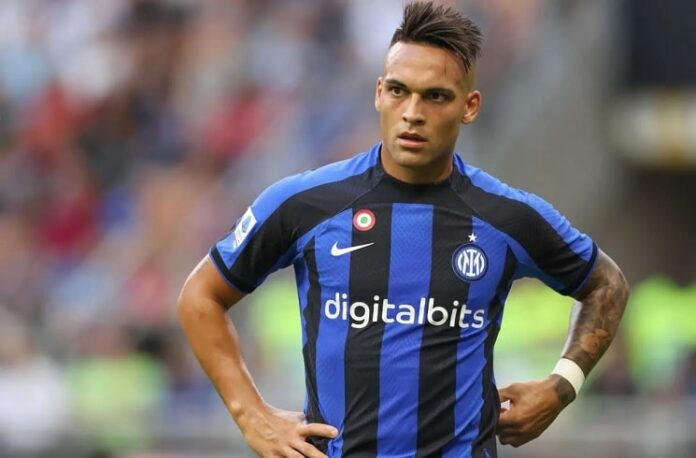 The Champions League continues on Wednesday and it’s the same games as last Tuesday.

Lautaro Martínez and Joaquín Correa play FC Barcelona and a win for Inter would have them all but qualified for the next round. Correa has a muscle injury which he sustained last week against Barcelona.

Correa, Rodrigo De Paul and Nahuel Molina will need the points. They are tied on three points with FC Porto and Bayer Leverkusen.

Gio Simeone scored for Napoli last week against Ajax, who also have Lucas Ocampos. He is on two goals in the Champions League as Napoli lead their group.

Leonardo Balerdi scored for Olympique Marseille last week against Sporting. He has been in great form for Marseille.