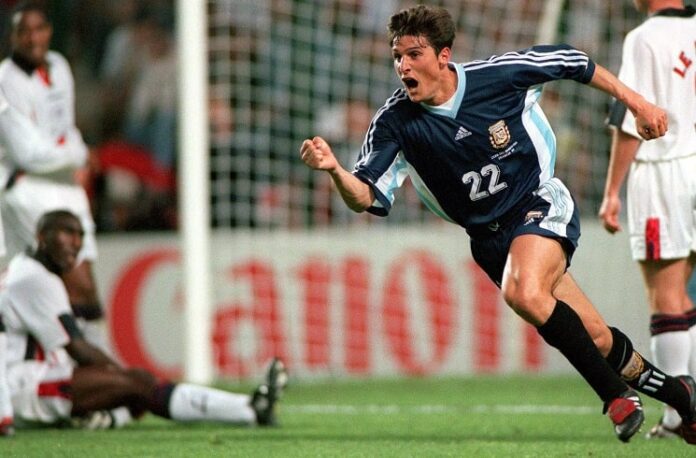 Javier Zanetti commented on the Argentina national team and the 1998 World Cup.

Zanetti spoke about the Argentina national team and the 2022 Word Cup. Speaking in an interview with DSportsRadio, here is what he had to say:

“I am excited about the Argentina national team. For what they have done, winning the Copa America and the Finalissima. The group is committed and excited. They know that the country is after the same dream.

“I have the same excitement as everyone but I am aware that France, Spain, Germany and many others have great teams. Argentina has the tools to be serious protagonists.”

In regards to his goal at the 1998 World Cup in France:

“Not even dreaming did I imagine scoring a goal with my left foot vs. England at a World Cup. That play was for Ortega but when we got to France, it was given to me. Passarella shouted it from the bench.”