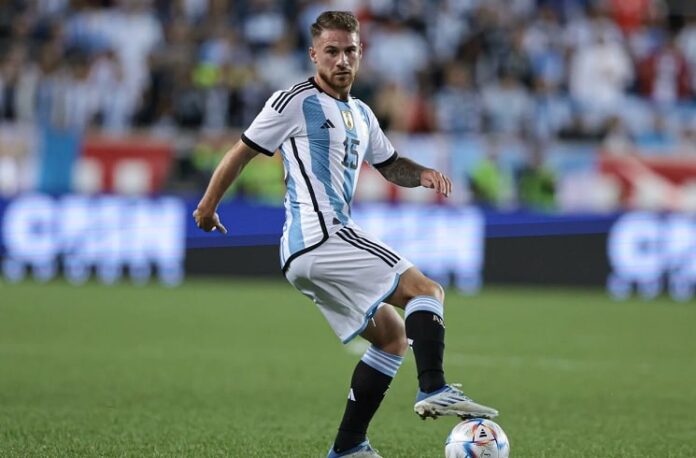 Alexis Mac Allister has renewed with Brighton until June 2025.

Mac Allister will be remaining at Brighton for another three years. The club announced on Monday that the Argentine has signed an extension with them, keeping him at the club for what would be six years.