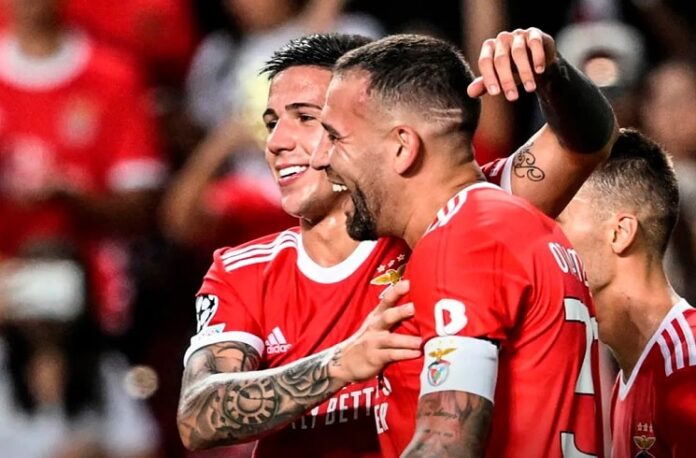 The Champions League continues on Tuesday with still a lot to play for with two games remaining.

Lionel Messi is back in the Champions League for PSG as they play Maccabi Haifa. They are joint top of the group with Benfica.

Nicolás Otamendi and Enzo Fernández and Benfica play against Juventus who are without Ángel Di María and Leandro Paredes. Juventus will have Matías Soulé available for them.

Marcos Acuña, Gonzalo Montiel, Erik Lamela and Papu Gómez will want to win their first game in the Champions League against last place Copenhagen. Erik Lamela has been in great form for Sevilla, scoring twice in their last two games.

Julián Álvarez and Manchester City are away against Borussia Dormtund. City presently top their group.

Nicolás Capaldo and RB Salzburg can top their group with a win against Chelsea. Capaldo has been out of the team for RB Salzburg for their last three league games due to a knee injury.

Alexandro Bernabei and Celtic are in last place and they play Shakhtar Donetsk. Celtic are all but mathematically eliminated as they are last place in their group with one point. Here are the games involving Argentine players in the Champions League on Tuesday: