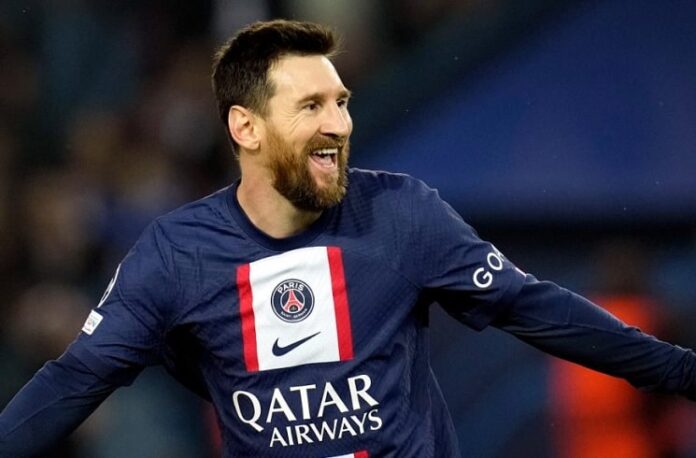 Lionel Messi scored two goals for PSG and one of his goals has been named as the Champions League Goal of the Week.

Messi had two goals and two assists for PSG in their win vs. Maccabi Haifa. His first one was an outside of the foot goal from inside the penalty area and that one has won the award.

The Argentine has four goals and three assists in four Champions League games for PSG.

Lionel Messi’s goal for PSG vs. Maccabi Haifa has been named as the Champions League Goal of the Week! pic.twitter.com/zlOxw7W9q4