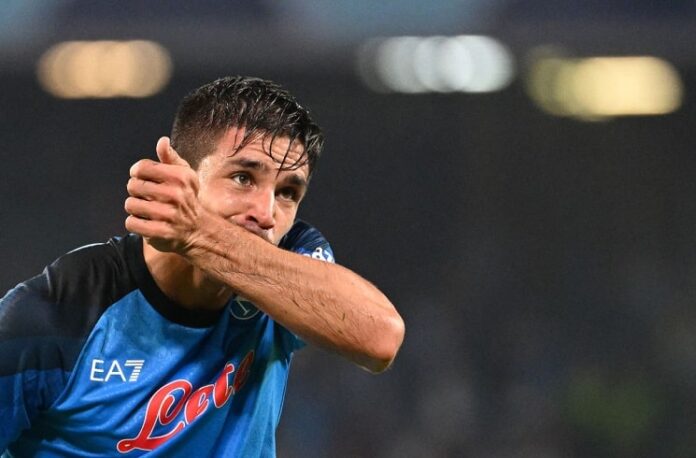 Lionel Messi and Gio Simeone are both nominated for the Champions League Player of the Week award.

Messi and Simeone are both nominated for the award, having both scored two goals each. Lionel Messi had two goals and two assists for PSG in their win vs. Maccabi Haifa.

Gio Simeone had two goals for Napoli in their win vs. Rangers. The Argentine has four goals in the Champions League.

Rafa Silva of Benfica and Taremi of Club Brugge have also been nominated.