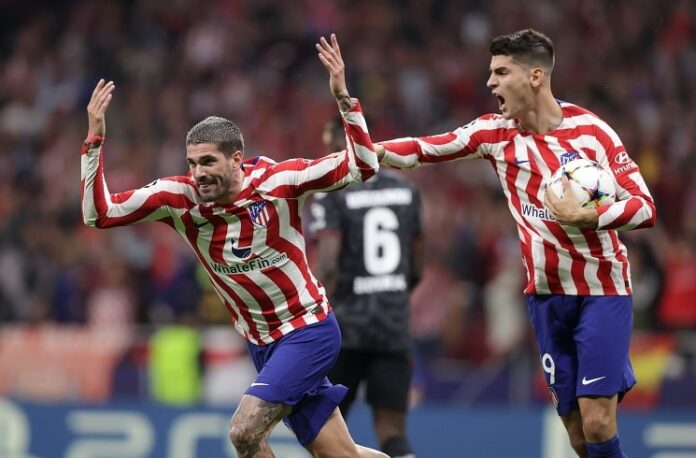 Rodrigo De Paul scored for Atletico Madrid in their 2-2 draw vs. Bayer Leverkusen.

De Paul would score for Atletico Madrid but Diego Simeone’s team would still get eliminated from the Champions League. In a game that Atletico had to win, they drew.

With Bayer Leverkusen leading 2-1, De Paul would get the bell from outside of the penalty area and his effort would go into the bottom corner of the goal to draw Atletico level.

Atletico were awarded a penalty kick at the end of the game but Carrasco was unable to score. Nahuel Molin and Ángel Correa start the game with De Paul coming on as a substitute.