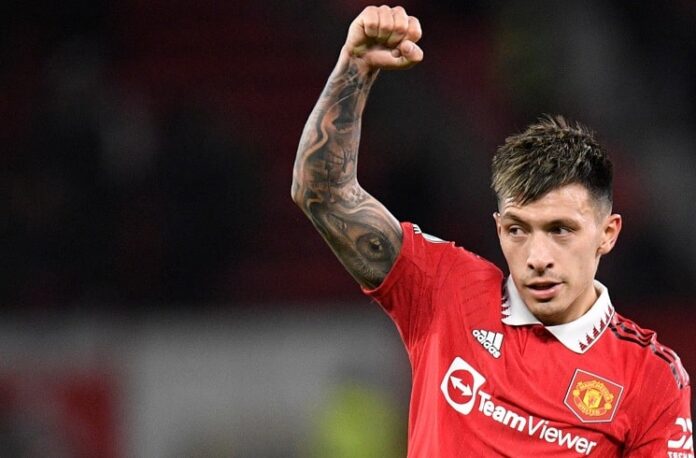 Argentina national team coach Lionel Scaloni has a deadline to announceh is list of players for the World Cup and there are only three to four games remaining for the Argentine players before the tournament in Qatar.

Argentina national team coach Lionel Scaloni will have until November 14 to announce his left of players for the 2022 World Cup in Qatar. Scaloni has already given his preliminary list and it has been leaked to the media.

Spain has three games, two in La Liga and one in the Copa del Rey. November 4-7 and November 8-10 are the league games.

Real Betis vs. Sevilla is the big league game in La Liga with there also being games in Spain on November 12-13 for the Copa del Rey.

Serie A has three league games with no cup games. The first games are on November 4-6 and on November 6 there is Juventus vs. Inter.

Two more set of games remain in Italy, the first on November 8-10 and the last one on November 11-13, the last games before the World Cup.

Exequiel Palacios and Lucas Alario have three games each remaining in Germany. November 4-6, November 8-9 and November 11-13 are the games in the Bundesliga.

Nicolas Otamendi and Enzo Fernandez only have two games in Portugal. On November 4-6 and November 12-13 with no league cup games.