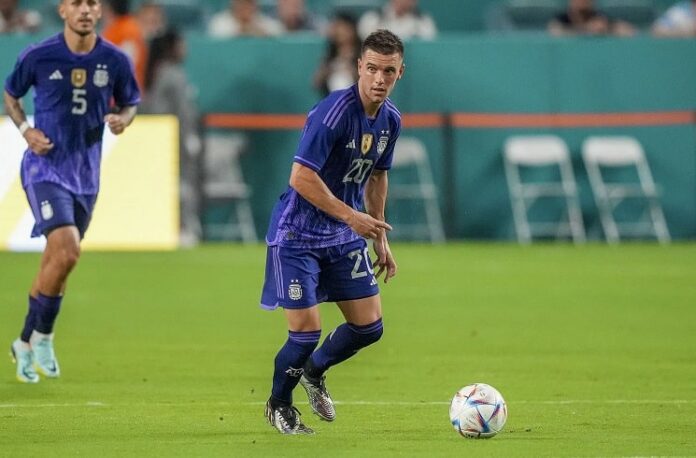 Gio Lo Celso has suffered a muscle injury and could miss Argentina’s opening game at the World Cup.

Lo Celso was substituted off injured for Villarreal in their last league game and results have shown that he does have an injury. According to Gastón Edul, he has suffered a muscle injury to his right foot and will be out for three weeks.

It would mean that he will be a doubt for Argentina’s opening game at the World Cup vs. Saudi Arabia.