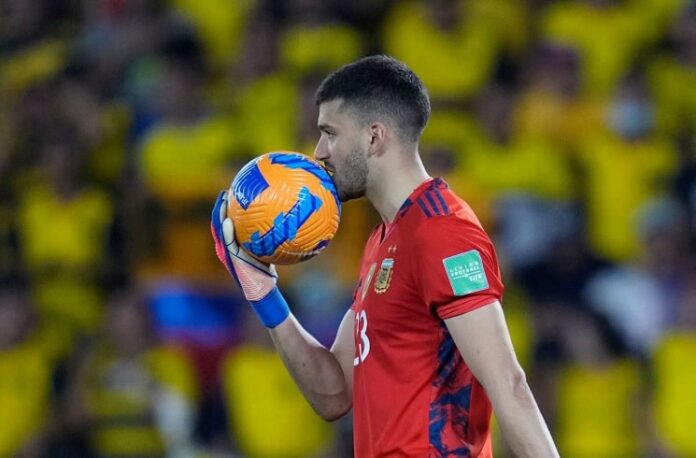 Gerónimo Rulli is set to be Argentina’s second choice goalkeeper at the World Cup with no Juan Musso.

Rulli looks set to be included in the Argentina team for the World Cup. According to Gastón Edul, Rulli will be taken to the World Cup and Juan Musso won’t be in Qatar.

Emiliano Dibu Martínez is the first choice with Franco Armani now third choice goalkeeper. Rulli will be ahead of Armani.

Argentina national team coach Lionel Scaloni will announce his list of players for the World Cup on November 14 with only a preliminary list having been leaked for the moment.