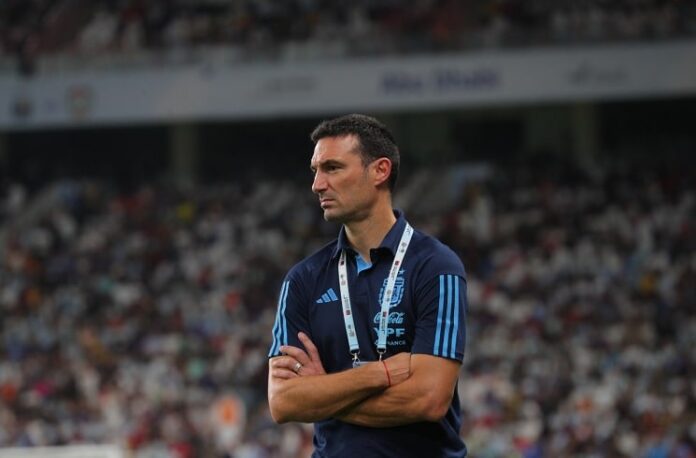 Nicolás González and Marcos Acuña were two players that had reportedly been under physical observation by the Argentina national team but have recovered. According to Gastón Edul, the two players will be ready for Argentina’s opening game at the World Cup vs. Saudi Arabia.

In regards to González, if not the game vs. the Kingdom of Saudi Arabia, it would be the second game at the World Cup. If there is a change in the Argentina national team for the World Cup, it would not be because of injuries but because of football reasons.