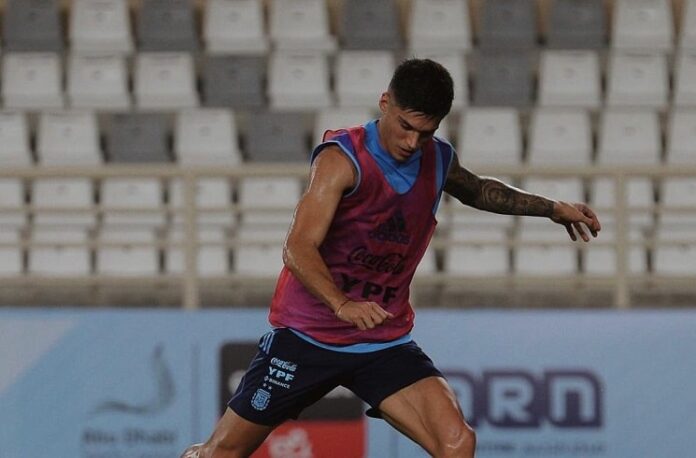 Joaquín Correa has some discomfort in his knee but no injury.

Correa came on as a substitute and scored for Argentina in the 5-0 win vs. United Arab Emirates but he is the player who finished the game discomfort. According to Gastón Edul, he finished the game with pain in his left knee.

He had recovered from a knee injury before the World Cup and what he has is not an injury but a persistent discomfort. Nicolás González and Marcos Acuña were under physical observation but are fine and it looks to be Correa who has the discomfort.