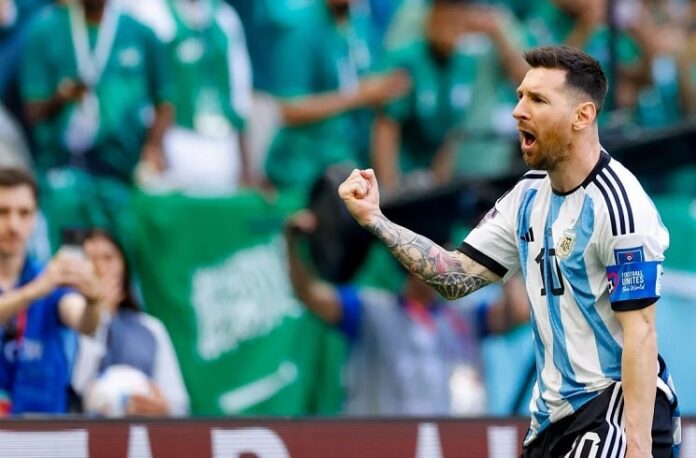 Argentina national team coach Lionel Scaloni has made five changes to the team which started the opening game vs. Saudi Arabia.

Lionel Scaloni has made three changes in the back line and two in midfield for the game vs. Mexico. Marcos Acuña starts in place of Nicolás Tagliafico, Lisandro Martínez for Cristian Romero and Gonzalo Montiel starts for Nahuel Molina.

Leandro Paredes is on the bench as Guido Rodríguez starts with Rodrigo De Paul. Alexis Mac Allister is with them as Papu Gómez is on the bench. Here is Argentina’s starting eleven: