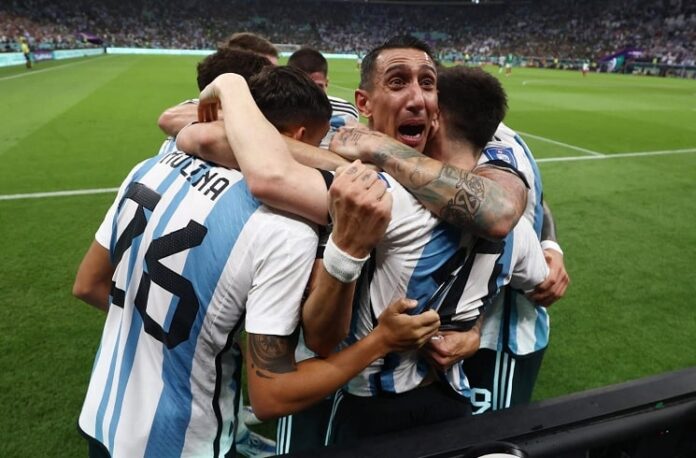 Lionel Messi and Enzo Fernández both scored for Argentina in their 2-0 win vs. Mexico.

Messi got his second goal of the World Cup and Enzo Fernández his first goal in a game that Argentina had to win. In a tense and physical first half, Argentina were unable to create many chances but would turn it around in the second half.

With the game still closed and no opportunities being created by either side, Messi would receive the ball from outside of the penalty area and his left foot would beat Ochoa and he would score to give Argentina the 1-0 lead.

With the score at 1-0, it was a corner kick for Argentina and Messi would pass it to Enzo Fernández. He would dribble inside the penalty area and a curler of a shot would beat Ochoa and Argentina would lead 2-0 and get the win.

Argentina and Saudi Arabia are on three points each with Poland on four points and Mexico no point.