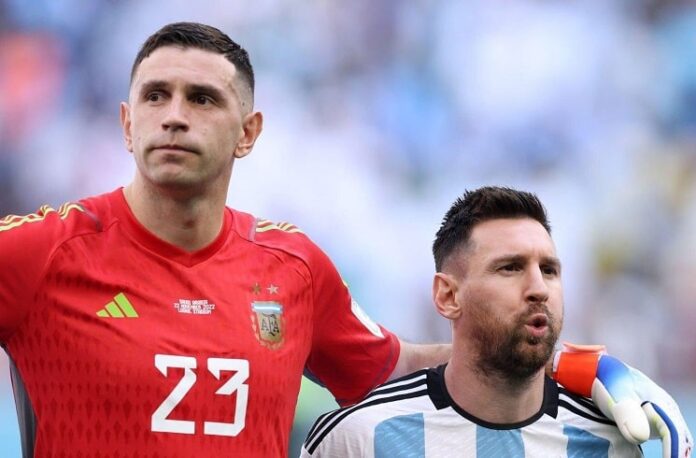 Argentina could be eliminated with a loss vs. Mexico but a draw and a win would have them still competing.

The other game in the group is Argentina vs. Mexico and a loss for Argentina would mean they are eliminated from the World Cup. A draw would have everything decided in the final group stage game.

A win for Argentina and they would be on three points. Two wins for Argentina in their final two group games and they could top the group. Here are the current standings with Poland and Saudi Arabia having played two games each: